​Because of 5 hours could not get final stalk on film, But got a lot of good gobbling at the start for about 1/2 hour cut down for video. I could see him on the hill side the spitting and drumming you could feel in your bones. Also game cameras see almost all.

Bear Denning with the Arkansas Game and Fish Commission 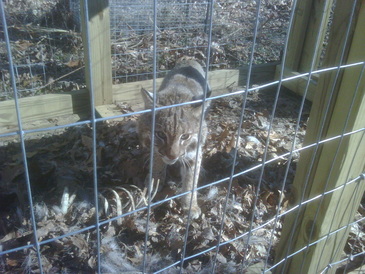 Built this 4x4x8 trap hoping to try to catch a coyote, that's what I shooting for but will take what ever.

Also door will be locked open and whole think covered with camo burlap and become turkey blind for one of my fields.
Does have wire mesh floor they can't dig out. Covered with leaves.

Every 2x4 is double up. in corners sides and top, they can chew on first one but it not connected to wire the 2nd board is.

Wanted to start with that wire first to make it look open if they chew threw it I can change the wire. With reading, and looking at different research on coyote and big game animals wanted something that really open feeling.

May have to change wire any way if a hog gets in it, but worth the try. Yes will fit a deer carcass wish I had one left. 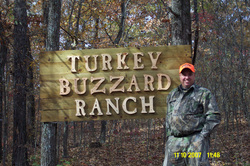 Did not get to shoot, the yearling had me pinned down for a shot at the doe.

Really like the Go Pro for hunting first time ever to use it. 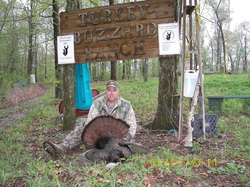 We had tornado and nasty storm come thru the area last night. After I got done hunting this morning I drove down to the river to see the damage. Here what it look like everyone that lived their ok they stayed in closet when it hit.

Let me set this up for you.

Been so busy with following my kid baseball, etc on Wednesday 13th I finally had time to go thru everything and get ready for the season. When I find out I have one shell that my gun and sights are patterned for.

Well contacted 14 different stores the next day no luck. Ended up ordering from Cabelas and would not get them till the 25th. LOL. Don’t miss.

Went out early Sunday 17th to listen over 8 gobblers in this location gobbling up a storm things are looking good.

Monday morning, gobbling but all far away almost out of ear shot. Go Figure. Maybe there on an every other day pattern.

Tuesday morning wind 20 to 30 mph. Never heard a gobble.
Monster storm hits, sirens go off during kids game, tornado back at location near my land. Thought well turkeys should be scattered and looking for others to hang with.

Now this bird started to gobble early within 5 minutes after I got set up on the ridge but so far away I could barely here him. Forgot my watch so I am guessing at time either 5:50 or 6:00 a.m. There is a Jake, and two hen decoys to my left. I am hunting out of the Christmas tree blind in my bottoms food plot. with one shell, and landowner tag only.

I trying to call enough to get him to come but not too much make him hold his ground. He will have to come a long way then down the ridge and on the far side of food plot there is a old fence which is corner of my property that he will have to cross then and a swollen valley creek that is running. LOL

My thought are to call in opposite direction and to convince him that the reason the hen is not coming because one of the other 8 gobblers are already over here. Remember it brain so big it thinks of all these things.LOL

I am wearing those recording video glasses, at the end when it gobbled it echo in my valley I actually thought their one behind me. Thought it was coming left but went right so I ended up turning my head so far right I did not get the best video. Oh well all you can do is what you can do. Shot took place at around 6:30 a.m.

By the way my shells arrived by ups when I got back. LOL guess I am ready for round two. Either it was fun today. My son had killed two turkey on the place back in 2007 when I bought it and I have never killed one, this was the first on my place.

Turn volume their gobbling from the start to finish. 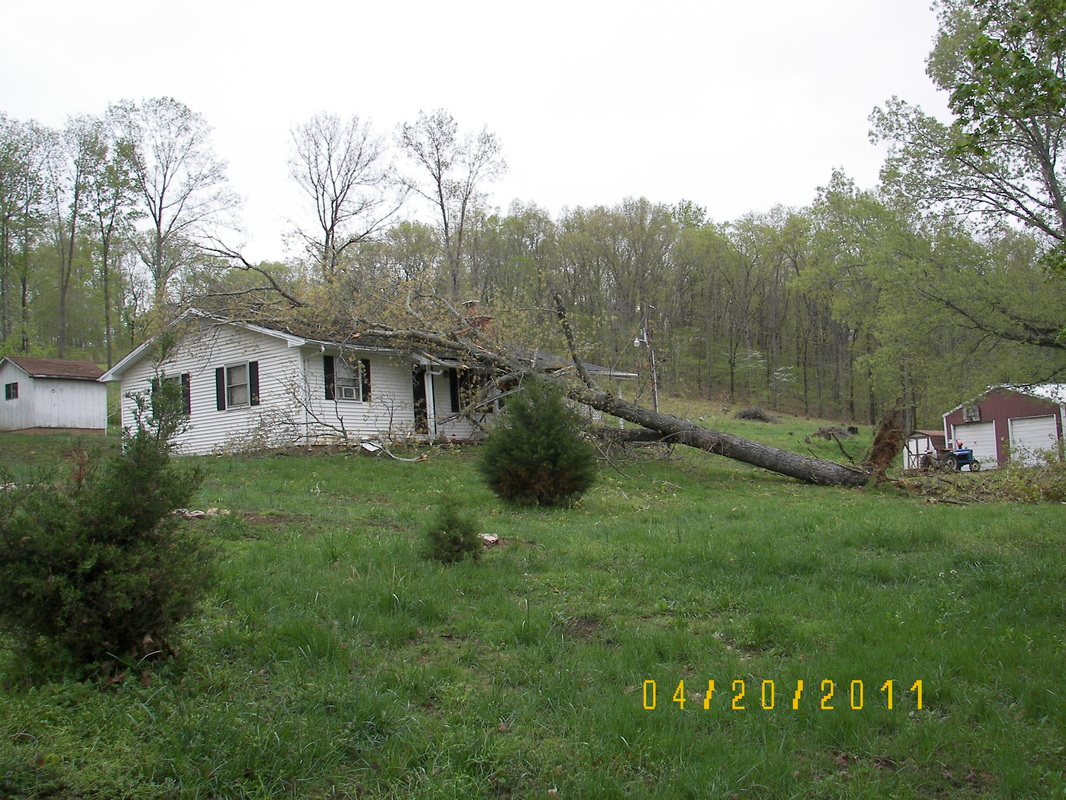